You've finally finished that all-day report you've been working on, only to discover that the document you were working on wasn't the most recent version. At best, you're irritated; at worst, you've missed a deadline and jeopardized the company's reputation.

What Is Document Version Control?

Version control is a method of organizing the folder system so that documents are filed and recorded in an easy-to-trace order. It has a wide range of applications in a variety of sectors.

Version control allows you to track and monitor document versions over time.

It enables you to track how a document has altered and evolved. The version control number is updated when a document is edited, indicating that you see the most recent version.

Version control features are extremely useful when working in a digital industry because several individuals may be working on the same document simultaneously. In addition, it enables each contributor to understand the reviewing process and see how a document has changed and who has made modifications in the past.

Why Is Document Version Control Important?

Document version control is effective for organizations because it allows numerous individuals to simultaneously work on the same document. It also implies that you always know which copy is the most recent version and don't waste time changing or reviewing outdated data.

A company must know which documents were generated when so you can go back and see what policy was in place. Version control makes this a quick and straightforward operation by allowing you to trace which modifications were made, when they were made, and who made them.

What Are the Advantages of Using Document Version Control?

Having a solid version control system in place provides several advantages for your organization.

Traceability is a method that records all edits and changes done over time. It allows users to track the development of the file through its many stages. It keeps track of the contributions made by various people. Keeping track of modifications from the first copy to the same version and the several better versions and, eventually, to the final version.

Furthermore, team members can determine the sequence in which they made the modifications by doing document versions manually. A good document version control enables them to keep track of the numerous revisions. It is advantageous when team members work on the most recent version of a certain dataset. It provides information when modifications are made and a comprehensive picture of the dataset's trajectory.

It's critical to keep a document up to date. Otherwise, you risk losing time by making modifications to an out-of-date document. It's also good to refer to the most recent version if you need to send a document to a supplier or customer.

The document's history contains essential information about the author and the editing date. It also explains why the author made the adjustments. It influences the developer working on the newest version since it aids in the resolution of difficulties encountered in previous editions.

Version control allows you to go back in time and see which changes have previously been done, saving you time and preventing work from being duplicated.

This usually occurs when more than one person is working on a document, and there is uncertainty about whose duty it is to work on which area. You can avoid these misconceptions by using a version control system.

The Clarity for Numerous Users

When a document has several collaborators, it might be challenging to identify which version of the document you should be working on. People instantly know which document they should be working on using version control. As a business owner, you can observe when you took crucial choices along the route.

There are several instances where delivering the incorrect version of a document might be costly. A good example is submitting an invoice with the wrong cost, which may result in your company being paid the incorrect amount. Version control decreases the number of mistakes and creates a more efficient and productive workflow.

Keep Track of Modifications Made by Various Team Members

Version control allows you to check back and see who changed the document and when. This is useful while working outside of office hours and saves you time trying to figure out who made which modifications without being able to chat with them.

Version control enables team members to work on the same document concurrently but independently of one another without interfering with the work of other collaborators. Each contributor works on a separate stream of change, referred to as a branch.

Creating a branch allows each team member to work on the same project from distinct perspectives (branches). These are independent of one another. It enables the team to combine their efforts.

Branching is typically used in team segments with separate workflows. These procedures may be for specific features or version releases.

Team members are frequently adaptable when deciding how to employ their branching and merging approaches. This is commonly dictated by the nature and intricacy of the document.

Version control allows the current team to investigate the deletion, alteration, and creation of datasets since the initial copy.

It guarantees that version control differentiates distinct document versions from one another. As a result, determining the most recent version is simple.

Reduction of Duplication and Errors

Version control helps to reduce the duplication of several and out-of-date versions of a single document. As a result, mistakes caused by contradicting information are shown across various documents.

After the final analysis, you should switch documents having final versions to "read-only" status, limiting the permissible alterations and leaving little space for other errors.

Version control's precise recording of changes is an excellent technique to prepare your records, files, datasets, and documents for compliance.

It is vital to maintain a thorough audit trail to control risk. Therefore, audit trail are essential to use.

Regulatory compliance must permeate all aspects of a company.

If you roll back to a previous version, testing becomes easier since faults are recognized more immediately and with no user effect.

Employees can struggle to communicate inside their department and other departments if they do not have access to up-to-date engineering documents. Document version control resolves this issue by assisting team members in organizing critical compliance information and providing easy access to relevant content.

Various stakeholders and engineers working on a project can make it challenging to maintain the integrity of the engineering data at hand. It is challenging to look for documents without document control software. Employees spend around two hours on average searching for correct and up-to-date information. Document version control improves productivity, saves time, improves safety, and assures data integrity. All users access up-to-date, accurate information.

The straightforward objective of any process improvement should be to make anything simpler and less time-consuming for managers and team members. Document version control helps your team become more agile from the very beginning. It keeps everyone up to date and on the same page with documents while also offering a fail-safe against file-handling errors. With the added benefits of supervision, transparency, and security, version control systems may do more than assure you have the most recent version of a file. It can give insight into your team's processes, allowing you to enhance further and better align them throughout your organization.

There are various naming conventions you can use when version controlling documents.

The most basic method of version control for documents is to use file naming conventions. As an example:

This works effectively when you have a small number of documents and many individuals working on them (fewer than ten). It's also critical to change the version number in the header and footer of the documents to avoid misunderstanding later on.

Version numbering may be highly beneficial for documents requiring more attention or having many production phases.

You would modify the whole number to indicate significant changes to the document and the decimal point to reflect minor modifications, such as spelling and grammatical changes.

As an example, these would be:

If you have many documents or numerous employees evaluating and editing them, creating a version control and document control table is a brilliant idea. Each reviewer should update the version control sheet with the version number, author name, date, and modifications they made.

It's helpful to have access to previous versions of a document in case there's ever a question regarding a policy change that it covers.

It is beneficial to monitor changes to the content inside a document. However, it may also be helpful to maintain previous versions to determine who made which modifications at a later date. Another way it might be beneficial is if a situation changes and what was recommended previously becomes relevant again. Document management systems are quite helpful for this purpose.

When managing documents, you can use version control in various ways in document management system. We've just touched on how you can successfully deploy a version control system at your organization.

One of the best methods to ensure document control works is to use tight naming conventions. It should be consistent and clear to all workers who access your files.

If you intend to use naming conventions as the primary method of versioning your files, you must ensure that this is defined so that staff follows the correct procedure. Using naming standards works well for smaller firms with fewer documents to manage.

The term "information architecture" refers to the structure of folders in which you keep your documents. The easiest method to manage this is to use a shared file storage system that enables only those with permission to access the files.

After you've assigned people to access the folders, you'll need to educate them on the structure and rules of the folder system. This also helps you guarantee that files are not altered without your permission and are securely saved.

Version control software comes in a variety of styles and sizes. Using a tool like LogicalDoc, Legito, MasterControl, FileHold might help you easily keep track of your documents.

When documents have reached their final version, one of the most acceptable methods is converting them to PDFs which helps retain the most recent version and indicates to the user that this is the finalized document they must use.

If you're interested in learning more about document version control, it's a rewarding journey that helps you and your team trust the documents you work with. Josh is the founder of Technical Writer HQ and Squibler, a writing software. He had his first job in technical writing for a video editing software company in 2014. Since then, he has written several books on software documentation, personal branding, and computer hacking. You can connect with him on LinkedIn here. What is the Document Control Process? What are Document Control Procedures? What is Document Control Numbering?

Published in What is Document Control? 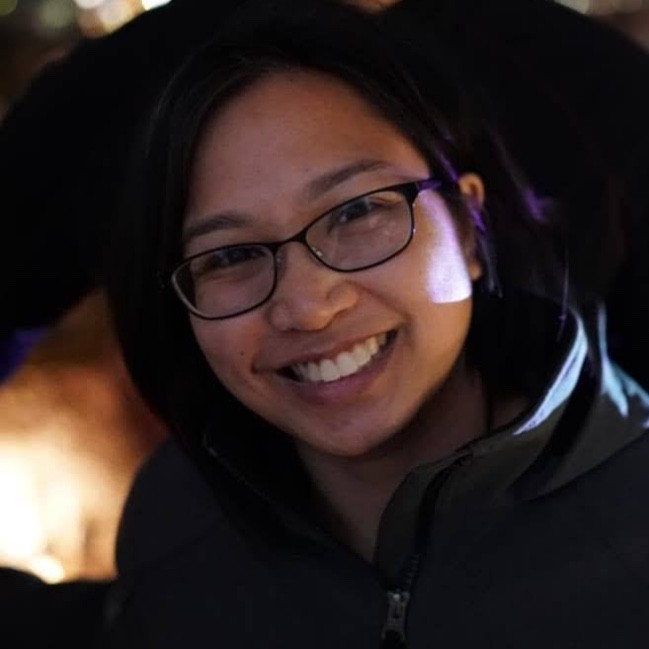